The Myers-Briggs Type Indicator – Expanded Interpretive Report (MBTI-EIR) is a self-report questionnaire designed to make Jung’s theory of psychological types understandable and useful in everyday life. MBTI-EIR results describe valuable differences between normal, healthy people – differences that can be the source of much misunderstanding and miscommunication.

The MBTI-EIR will help to identify strengths and unique gifts. The information can be used to better understand motivations, strengths, and potential areas for growth. It will also help in understanding and appreciating differences between people. The MBTI-EIR is especially valuable in Executive Coaching.

After more than 60 years of research and development, the current MBTI is the most widely used instrument for understanding normal personality differences.

More than seven million Indicators are administered annually. It has been translated into many languages including Japanese, French, Spanish, Korean, German, Danish, Swedish and Chinese.

The Expanded Interpretive Report goes beyond the basic MBTI report in that it provides a detailed and in-depth break down of 20 facets within the four MBTI scales, as well as, suggested action plans and issues to consider in application of each facet.

This form of the MBTI is widely used for middle and senior leadership development as well as Executive Coaching. 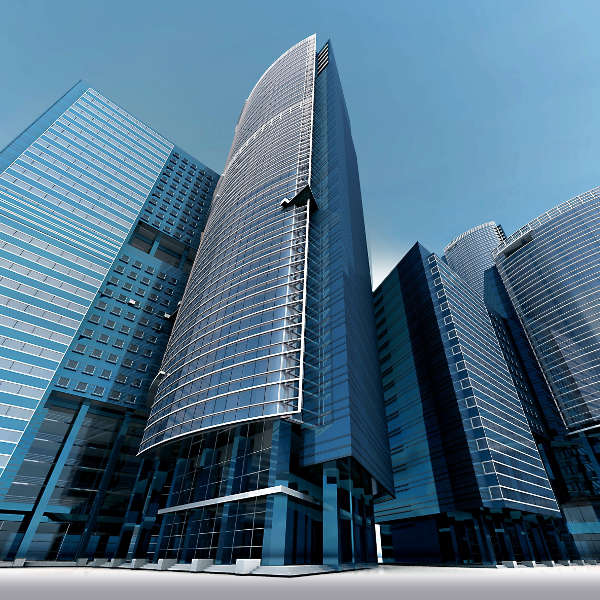